Linen fibre derived from the middle of the flax plant, so it will be naturally thicker than the cotton.

Everybody knows linen is for summer, but Linen is wearable throughout the year in Indian conditions. Linen sarees comfortable and has sweat absorbing properties. Benefit of wearing linen sarees during summer is that it allows easy air flow and reflects heat better. Linen sarees are 30% stronger than cotton sarees. Cotton sarees can be quite soft and silky straight, whereas linen sarees tends to be stiffer. 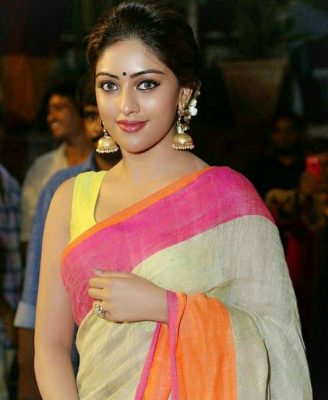 Compare with last 50 years the end use for linen has changed very high. Approximately 70-80% of linen production increased for apparel textiles. Where as in the 1970s only 5% used for fashion fabrics and 1990s it is increased to 50-60% and now it reached to 70-80%.

Linen sarees Price range starts from in between 1000 to 3000. Linen sarees available on online shopping in india. 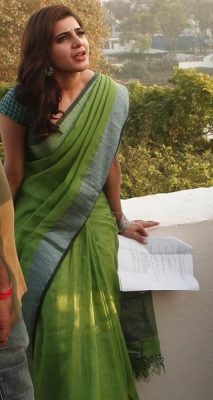 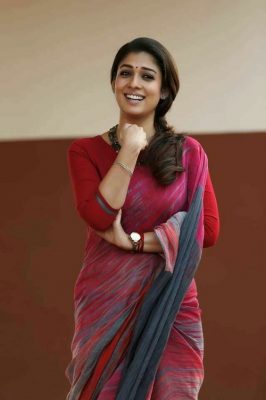