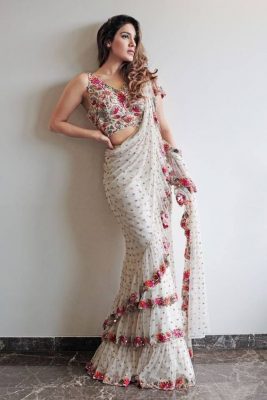 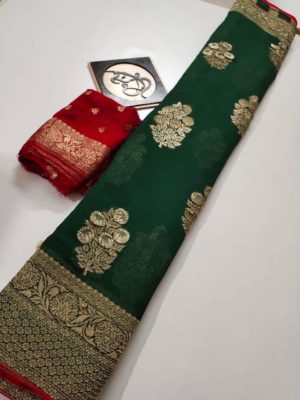 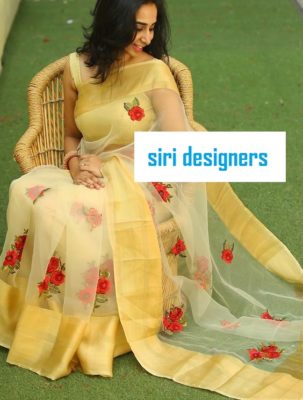 The saree is one of the most popular Indian traditional dress which has been highly favored by the innovation in the fashion industry generally. Sarees these days are considered the most compelling piece of fashion a woman could own and while some cannot do without their Kalamkaris, or their Sabyasachi, most people would rather jump into a saree and strut with that air of pomp. These wonderful pieces of fashion are considered to be indigenous to the Andra Pradesh, although it is common among people from other ethnic groups within the traditional Indian fashion.

The Salwar Kameez is considered to be of similar importance to Indian fashion as rice is to Indian delicacies; that is, a staple fashion statement. The Salwar Kameez comes in a standard set of a top, a bottom and a dupatta, as the name quite suggests. However, over the years, this traditional attire has been modified and reinvented by one designer after another. Because the salwar kameez is considered to be quite popular with women, designers are having so much fun reinventing styles and varieties of this fashion statement with so much vigor that you can never get too many of these. 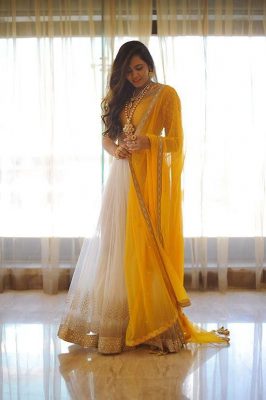 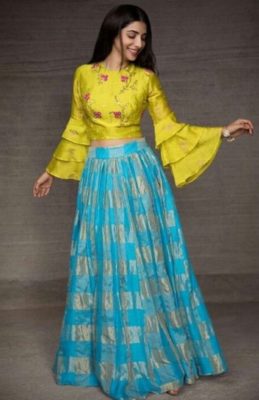 Overtime, this breathtaking piece of clothing is steadily becoming a highly sought after bridal dress. Young ladies of marriageable age now spend time daydreaming of marrying the man of their dreams in a lahenga choli. It has become more than a fashion statement; it is now fast becoming a bridal necessity. 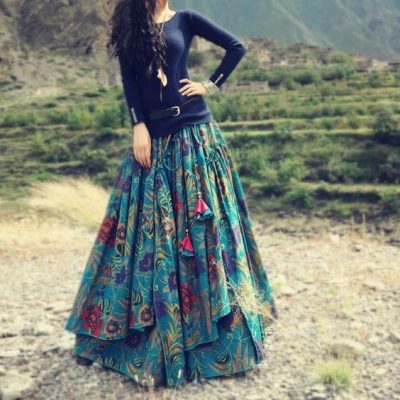 Wearing long skirts in traditional Indian states used to be a thing of necessity and now it has evolved into not just a thing of necessity, but also of fashionable importance. What with the new design variations and color patterns which have been introduced, women now see it as a very important fashion statement to have one of these. And not just Indian women. 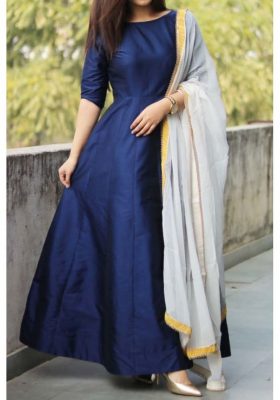 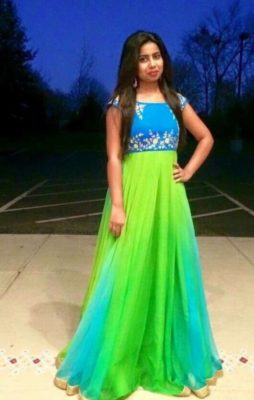 Anarkalis were the reason why there was a fashion pause in the production of traditional Indian dresses at some point. This is because they caught the eye of the market and held their stare and it seemed like others did not exist. These fashionable pieces of clothing are made in long and voluminous A-line cuts which start inches above the hips.

Which one of these is your favorite? Tell us in the comments section.